Possibility for a fall/winter conference in SF area?

Listening to the podcast, I heard that there may be a fall conference. I’m actually willing to organize something, so I want to ask if there are other efforts may be underway.

My idea was to create a “light” conference, maybe have a few speakers/workshops but also allow time for networking and a hackathon – mostly because I wouldn’t want to spend a huge amount of time organizing it, and I think there’s value in just meeting and getting a bunch of people together.

Assuming there aren’t any other similar efforts underway, I would like to gauge interest.

This would be great!

Speaking of meeting up with reason folks, there’s a new meetup this Thursday if you’re interested. I’ll be going as well. 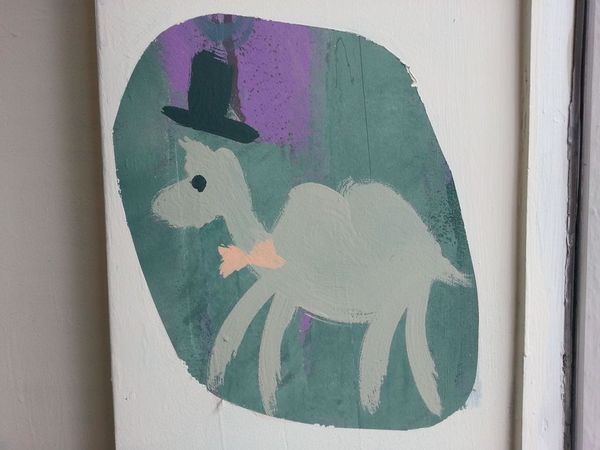 Thu, Sep 27, 2018, 6:00 PM: Have you been wondering about OCaml/ReasonML or about which language you'd like to try out next? Come to ReasonDojo!The best way to learn a new programming language is to b

I missed this because I haven’t been on meetup lately, so I’m really thankful for this reply! I will be there, see there

Hey @vonwao, I’m one of organizers of ReasonConf 2018. I think it’s a great idea. From my experience there will easily show up 50 if not 100 people if you announce it soon.

If you have any questions or need help let me know. I’m happy to help.

@vonwao I’ll be interested in flying from Los Angeles for the conference. When do you think you’ll have the plans finalized?