Does someone know of any good repos? There’s not a lot of example code for ReasonReact, especially the new version with hooks. At least in the officially listed examples, only one.

It bugs me a bit that ReasonML is such an awesome language but it doesn’t seem to be used a lot out in the world. And most of what I glean in this community is people more interested in pondering theoretical FP questions than writing practical stuff like ReasonReact apps. The React/RN ecosystem and demand is huge and Reason could be a boon for many people and startups, but there’s not a lot of good examples out there for writing a real-world app in Reason. Some of the code I see looks kind of esoteric (patterns I’m not familiar with). I’d be interested in seeing an example of codebases that mixes JS and Reason, because I know mixing it requires creating bindings, which seems like a pain.

Not to complain, I’m also guilty of not rolling up my arms and writing something, just putting my perspective and doubts out there.

The new rewrite of sketch is using hooks. Even though it only has 1 route right now, things will change dramatically in the next month 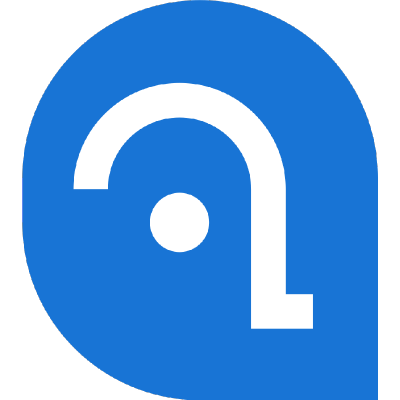 This is really cool. Only it’s not really a “normal” app. It’s very specific/technical so I’m not sure it helps much with learning the patterns that most apps would care about (navigation, UI elements, modals, GraphQL/Rest, etc.)

veoluz isn’t quite normal, but could be interesting to you https://github.com/jaredly/veoluz

I’ve failed to run many other open-source projects, but none quite this early

What happens if you download the zipped version of the project from GitHub and try to unzip it?

because I’m on windows I guess

Yep, colons are not allowed in Windows paths.

I’d been hoping to answer this question sooner, but the web-app that I’ve been working on for the past few years (!) just went open-source!

We use Reason-React for all of our newest front end work, and we’ve written a lot of Reason code over the course of the past year (> 30% of the total LOC now). 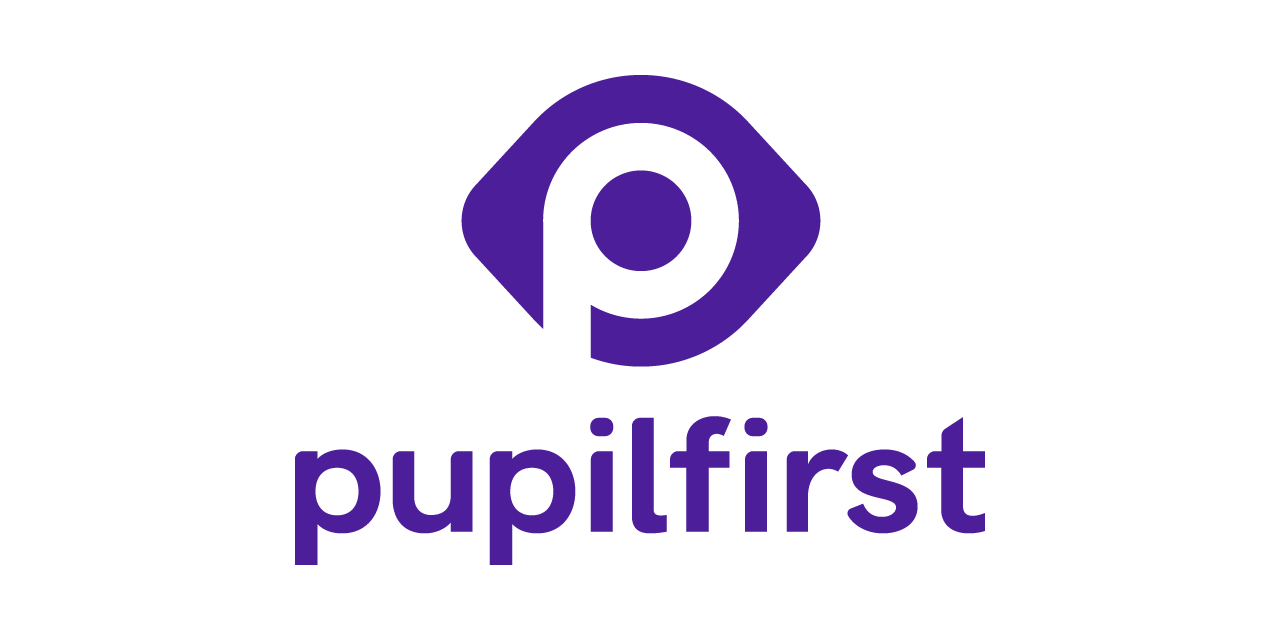 PupilFirst is a feature-rich open-source Learning Management System (LMS) that is built around the philosophy that true learning cannot happen by just consuming information; it happens when student...

If you’re unfamiliar with Rails, all of the ReasonML goes in the app/javascript path.

We switched to using hooks once that was released, but we haven’t switched all of our old components to JSX3 yet - we expect that’ll happen naturally over time; the old API still works perfectly fine, and we’ve written Jsx2 compatibility modules for a few components that needed to play nicely with older ones.